General production of Paris Dakar's is believed to have started in October 1984.

The bike is just undergoing a light, sympathetic to its originality, re commission and detail by us, including the owner saved OEM silencer and heat shield and original paint front fender. 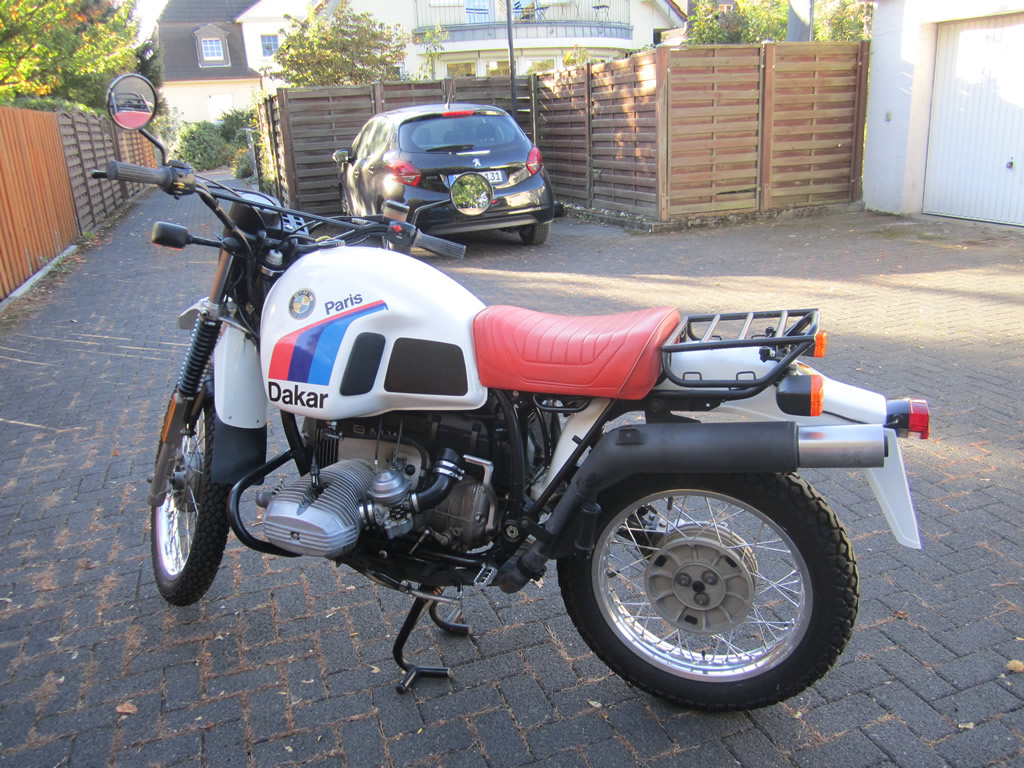 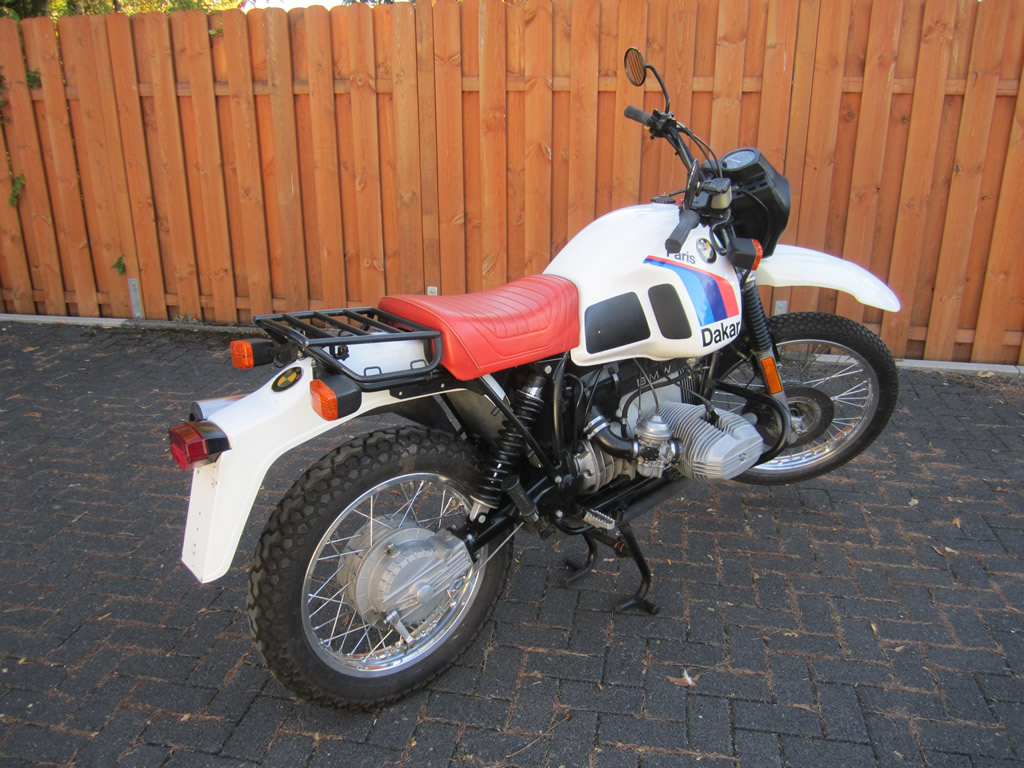 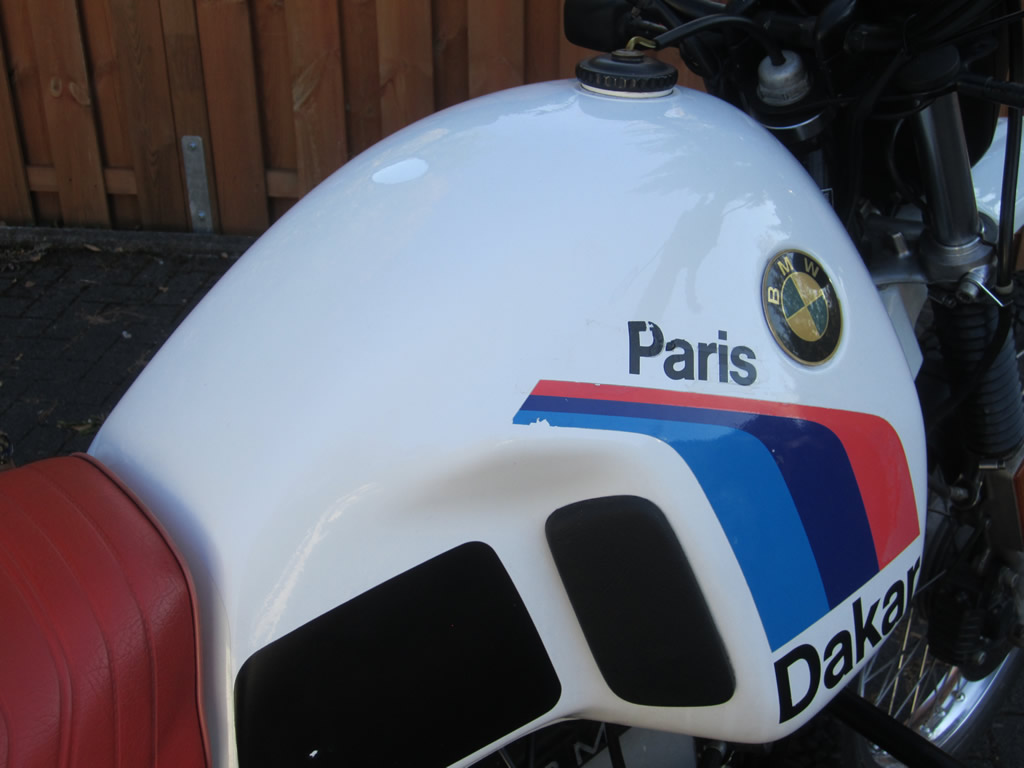 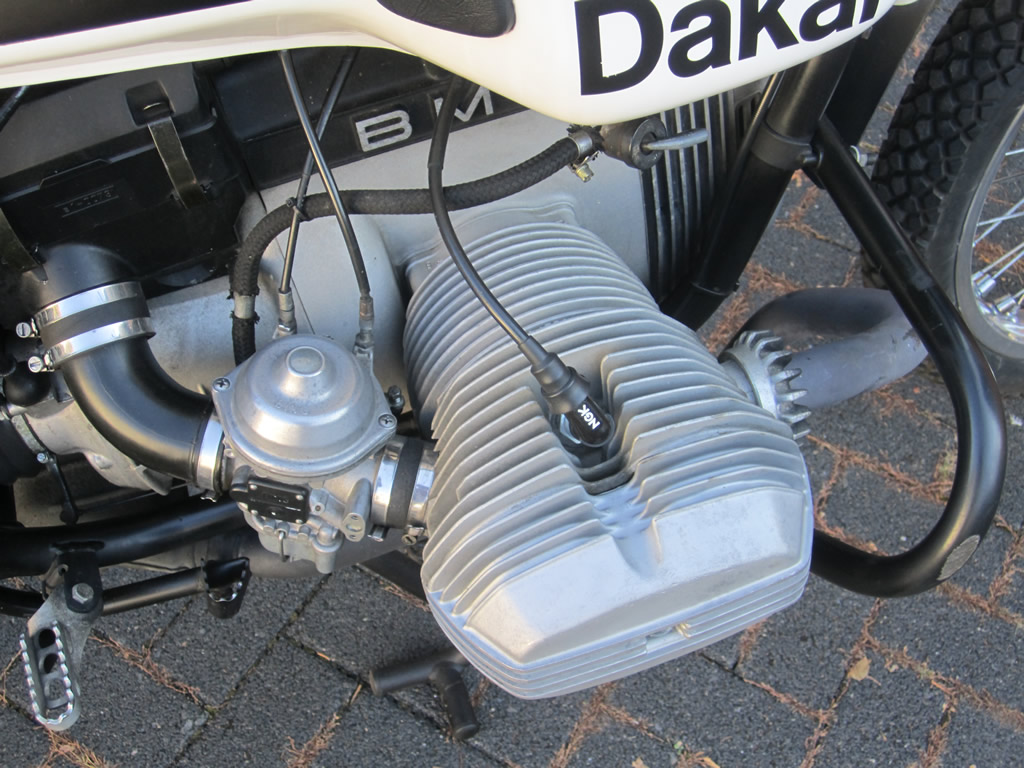 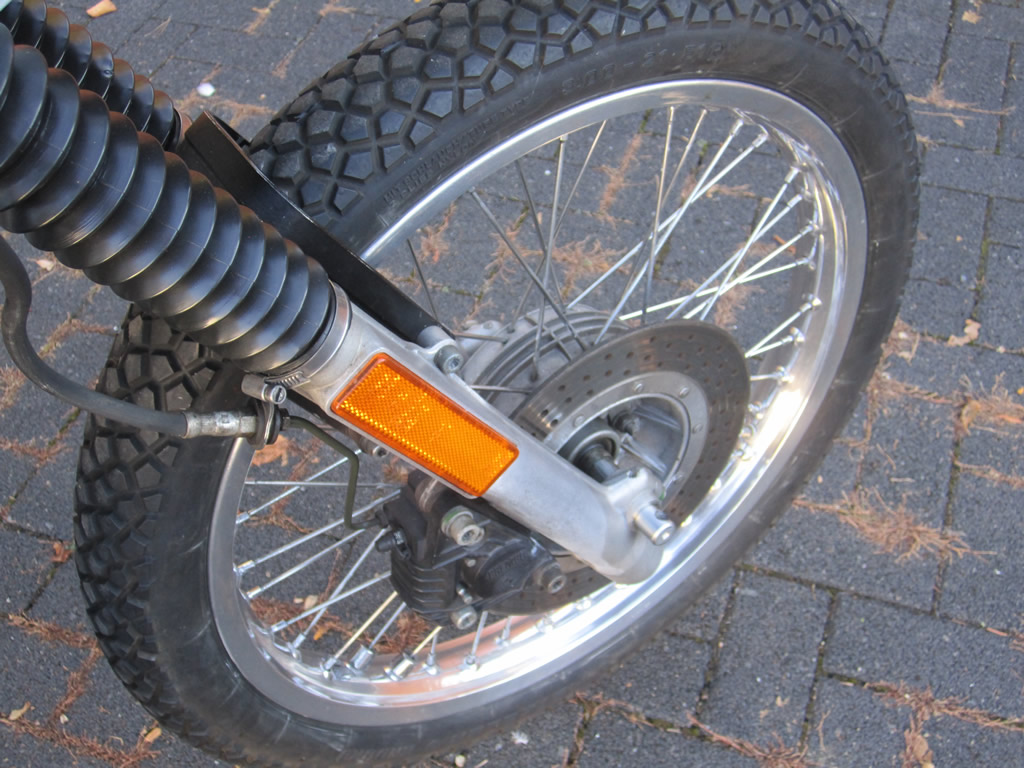 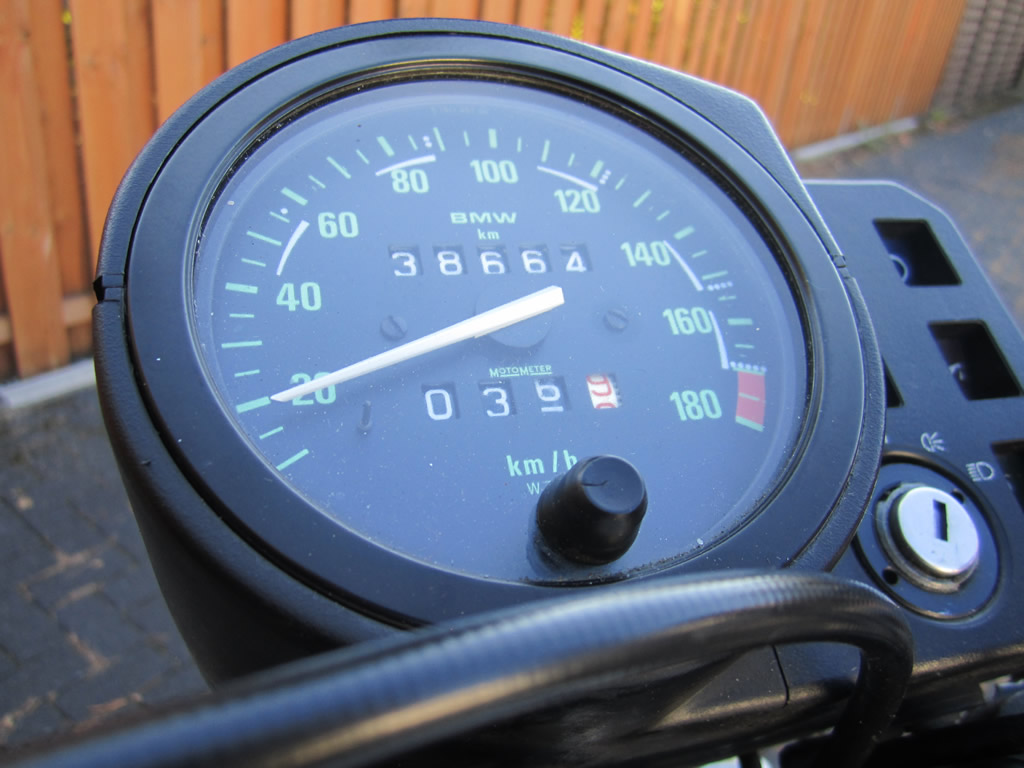 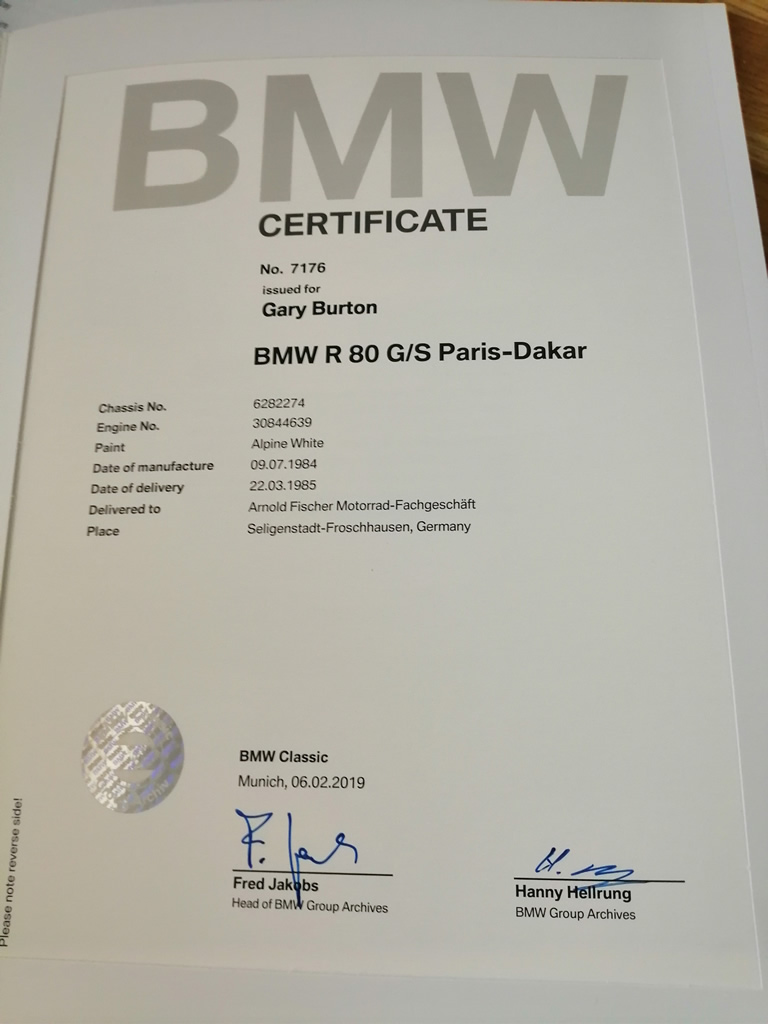